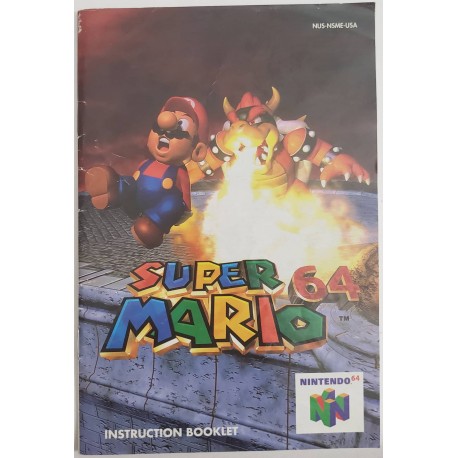 Designer Shigeru Miyamoto's Mario sequel is considered by many to be one of the greatest videogames of all time. The title successfully proved that the famously polished, tried-and-true 2D play mechanics of the Super Mario Bros. series could be translated to 3D and, indeed, even in some cases improved upon. It also simultaneously helped define 3D gaming as a whole and pushed Nintendo's plumber mascot even further into the spotlight as one of the most recognizable figures in the games industry. Mario explores Princess Peach's castle and hunts for stars in a variety of differently themed stages. The platformer remains, even by today's harsh standards, a true masterpiece.