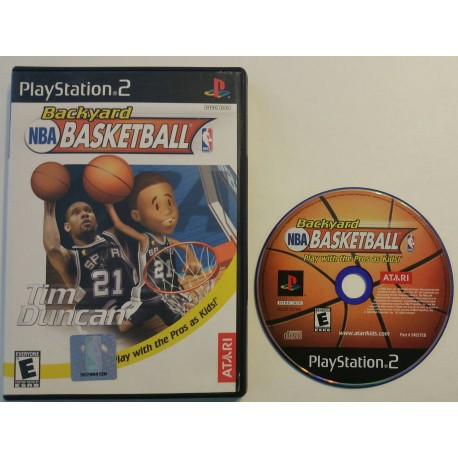 Whether it's a Pickup Game or a Season, players will be able to pick and choose their favorite kids in true playground fashion. Power-ups, both defensive and offensive, are also available as an option, allowing players to dunk with authority or perform dramatic blocks high in the air. In Season mode, players are able to create their own budding superstars and gradually develop their attributes with experience points earned from competition. Both individual and team statistics are tracked during the course of a season and can be saved to memory card.