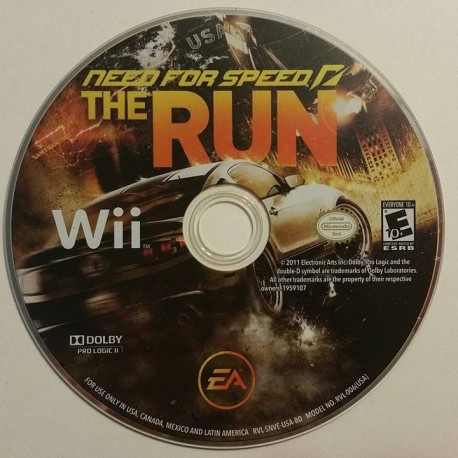 The Need for Speed series makes a significant departure from previous entries with "The Run," which has players on a high-speed race across the country. Your goal is to make it from San Francisco to New York City as quickly as possible while trying to outmaneuver those pursuing you -- from law enforcement to the mob -- and outwitting your competition. Each destination is broken down into a series of time-sensitive stages that has you completing specific objectives before you can advance.

You'll need to swerve to avoid spotlights and bullet fire from a pursuing helicopter, for example, or make it out of a city before time expires. For the first time in the series, you'll engage in on-foot sequences as well as driving missions. Your car will periodically crash during the course of your travels, at which point you'll have to continue on foot. Rather than directly control your character, you'll instead rely on scripted quick-time events to dodge bullets, leap across rooftops, engage in hand-to-hand combat, and more. Successfully tap the right button at the precise time to continue the action.