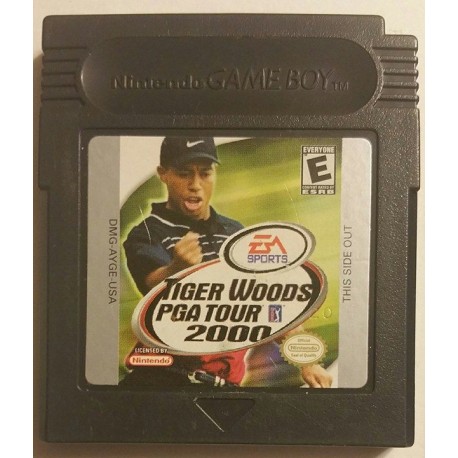 Stroke Play is a one-round exhibition match, while Tournament Mode simulates an actual week on the PGA Tour with a four day, 72-hole event that pits the user against the best in the world. Unlike the other modes, each hole in the Tournament Mode is played from the professional tees and no mulligans are allowed. The leaderboard will be presented after each hole, showing your progress, location on the course, and placement relative to the other golfers. After each round, a cut will be made, eliminating golfers scoring over par.

Golfers looking for a quick way to earn some cash can play in the Skins Game, in which players are awarded money for having the best score for each hole, with money being carried over to the next hole in the case of ties. The final mode of play is called Shoot Out, which involves four players competing in a three-hole challenge. After each hole, the player with the highest score is eliminated. If there is a tie at the end of the three rounds, there is a one-shot tie breaker in which a ball is randomly placed near the green.

The three featured courses include TPCs at Summerlin, Sawgrass, and Scottsdale. Ball lie, yardage, and wind meter indicators are available, as is club selection and spin adjust options. Users have the option of utilizing two different swing types, the classic triple-click swing or the pro swing. Hitting the ball with the triple-click swing involves pressing the button three times, once to start the backswing, the second to start the downswing, and the third to land on the accuracy point to set the ball in flight.