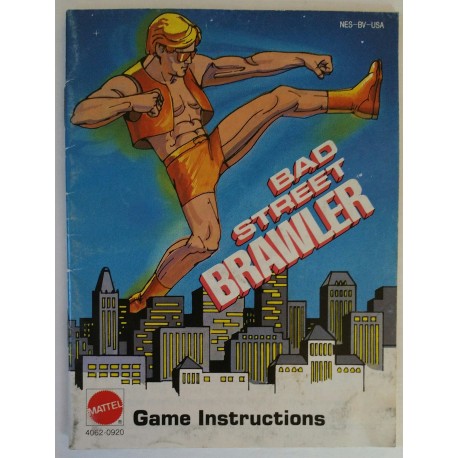 Lawbreaking crooks, thugs, and circus renegades rule the mean streets. It's a real zoo out there! The city is unsafe and the good citizens live in constant fear. You are DUKE DUNNEGAN - former punk rocker and the world's coolest martial arts vigilante! You are a lean, mean thug-thrashing machine, returning to your native city streets as the ultimate defender of freedom! There's evil waiting behind every bush and danger lurking behind every corner - LOOK OUT! It's up to you to send the bad guys reeling with furious fist and foot bashing action! It's non-stop martial arts madness! Nail the no-gooders today - and watch the street savages scatter!