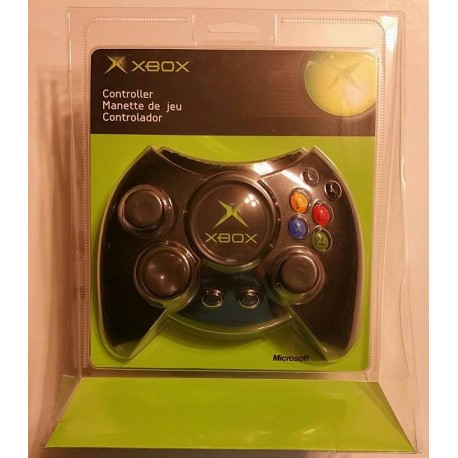 Game controller with jammed and difficult-to-reach buttons can frustrate you rather than give you the kind of enjoyment you seek from gaming on your Xbox. Designed for those with large hands, surmount the toughest game levels and always reach the finish line when playing with the Microsoft Xbox Official Controller. This Xbox game controller is designed to suit your comfort and convenience, so that you can rather concentrate on slaying or gunning down the opponent in the game. This video game controller has an 8-way directional pad, with left and right analog sticks and shoulder triggers. A heightened sense of realism is provided by the rumble feature in this Xbox game controller. A 9.5-feet long cord connects this video game controller to the console. Hit the responsive buttons on the Microsoft Xbox Official Controller to direct your virtual character in action